Since I’ve been in Montreal, like many visitors I’d focused myself on the Francophone side of the city. I’d asked my flatmate, @rbouskilla, for recommendations of places to visit in the Anglophone quater. On his suggestion, a chilly winter morning took @marilou99 and I West, to the village of Monkland.
You can get to Monkland by taking the Metro’s Orange Line up to Villa Maria. The station opens up onto the beginning of Monkland Avenue, and you can begin exploring the village.
I have to say I wasn’t at all disappointed with what I found. I can’t wait until the summer is full on here in Montreal, so I can return and explore it more fully. 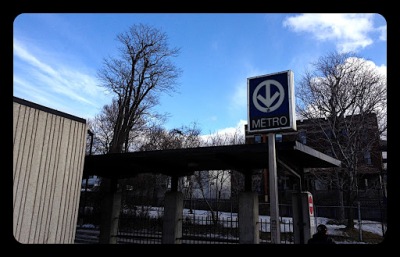 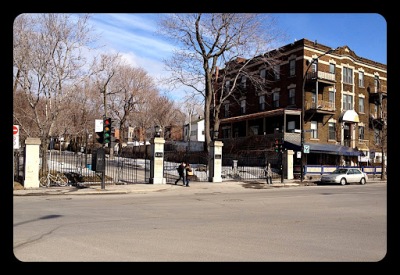 Around the Metro Station.

You have to cross above the big motorway going through the west of the city to get to the nice stuff.

What’s this about I wonder?

Nondescript tower. Bet the views are fantastic from the top. 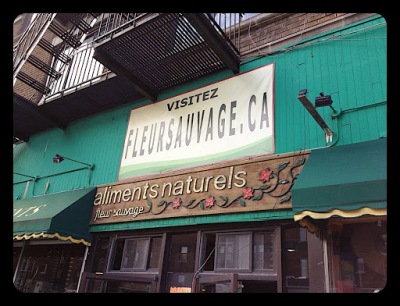 There were some strange things to be found in this shop. 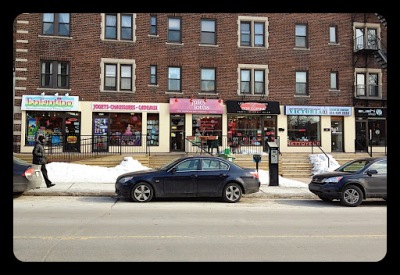 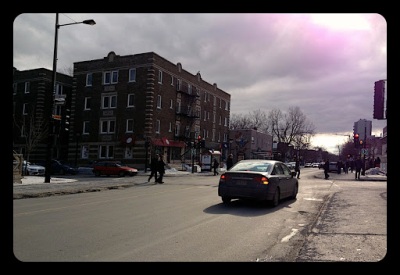 This shop sells hand crafted fair trade crafts. The stuff in here isn’t cheap, but the quality is excellent. I think there’s another one on St Denis too.

We found this cosy teahouse.

Inside the teahouse. For some reason, teahouses seem to be a staple in Montreal.

The tea came with cheesecake, which was awesome.

Eventually, the sky cleared and the sun came out, as did the telegraph squirrel.

Not technically Monkland, we found this vet’s surgery on Sherbrooke.

Good advice!
There’s no doubt that the West side of Montreal has lots of hidden gems which are off the typical tourist track. There seem to be several neighbourhoods around the city which I think are vying for the status of the ‘new Plateau’, and whilst Monkland isn’t one of them, it’s a truly charming neighbourhood.
(link to the photos in higher resolution here)
Advertisement

One thought on “Monkland Village”