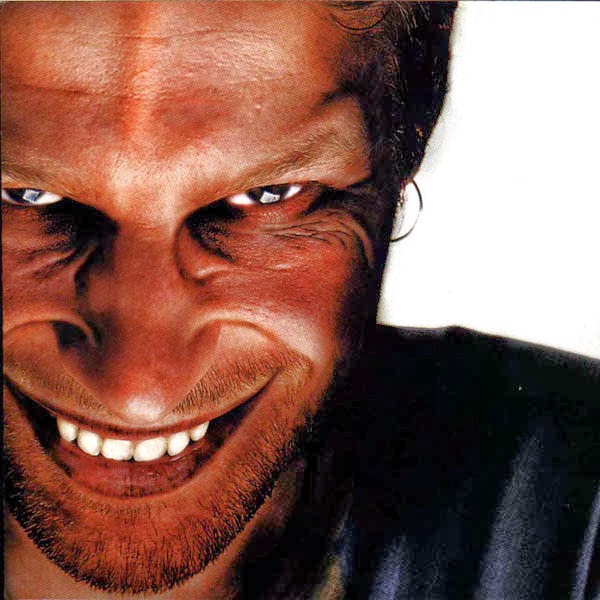 Today in a moment of deliberate nostalgia, I was listening to one of my favourite electronic albums, the infamous Richard D. James Album by Aphex Twin.

At the conclusion of “Cornish Acid” can be heard the sound of a ZX Spectrum tape loader. The sound continues into the beginning of the subsequent track “Peek 824545201”.

The sample seemed almost clear enough to actually attempt a real load into a genuine Spectrum. For a long time I’d wondered what data lay within, and today I finally decided to do something about it. Given, there are plenty of Spectrum emulators out there and some of them can even read sound files, I reckoned it should be possible to load the sample from the album into an emulator.

Using iTunes to trim the two tracks down, and then convert them into 8-bit .wav files, I was then able to use Fuse for Mac OS X to load the the end of Cornish Acid as if it were a Spectrum tape.

So, just the program header for a game called Starstrike 3D, but no more. Sadly, the second sample in Peek 824545201 was too garbled for the emulator to be able to read, but it sounded like another program header.

Maybe I was expecting something more, but apparently Aphex Twin was just sharing his love of retro computing with us. I wholly approve.